Ukiyo-e, (“pictures of the floating world”) , refers to a style of Japanese woodblock prints and paintings that reached its golden age during the Edo period (1603-1868).

Ukiyo-e prints were impressed on hand-made paper manually, rather than by mechanical press as in the West.

The artist provided an ink drawing on thin paper, which was pasted to a block of cherry wood and rubbed with oil until the upper layers of paper could be pulled away, leaving a translucent layer of paper that the block-cutter could use as a guide. The block-cutter cut away the non-black areas of the image, leaving raised areas that were inked to leave an impression.

During the spring break, I took some of our kids to see the Ukio-e Spectacular exhibition at the Nikkei National Museum.

Along with the original prints, which some were never been exhibited in North America, they saw a documentary on how the prints were made.

They were impressed on how much work and dedication is necessary to produce these prints.

Enjoy some of these prints below. 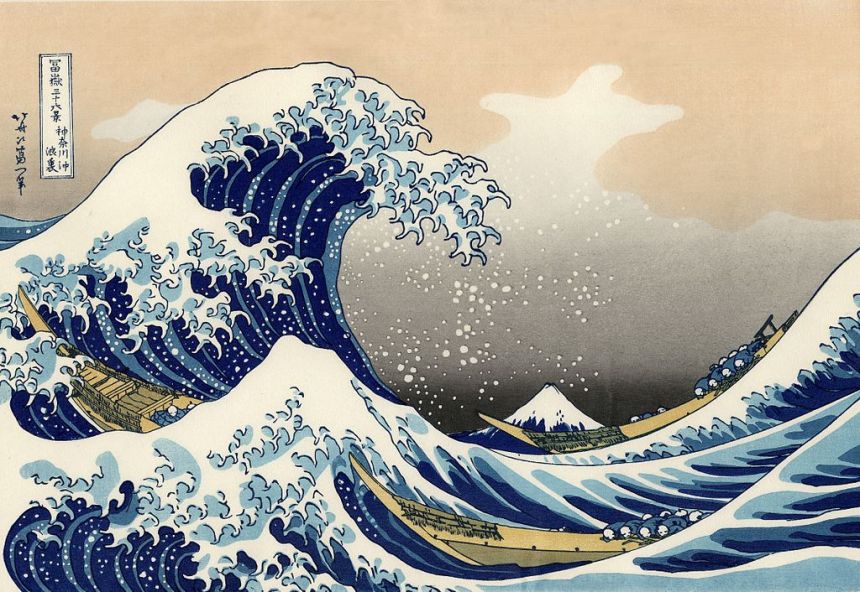